"I used to be afraid of so many things; that i’ll never grow up, that i’ll be trapped in the same place for all eternity, that my dreams would forever be shy of my reach.
But that’s true what they say…time plays tricks on you.
One day you’re dreaming, the next, your dream has become your reality.
And now, that this scared little girl no longer follows me wherever i go. I miss her, i do, because there are things i wanna tell her.
To relax, to lighten up, that it is all going to be okay. I want her to know that meeting people who like you, who understand you, who accept you for who you are, will become an increasingly rare occurence,…,those people who contributed to who i am. They are with me wherever i go. And, as history gets rewritten in small ways with each passing day, my love for them only grows.
B ecause the truth is, it was the best of times. Mistakes were made, hearts were broken, harsh lessons were learned, but all that has receded into fons memory now.
I can’t swear this is exactly how it happened..but this is how it felt."
Una buena manera de terminar una serie que me ha tenido "atrapada" muchas horas…un buen resumen de todo lo que ha pasado! gran monologo "final" 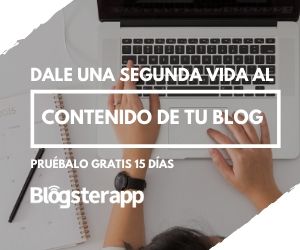